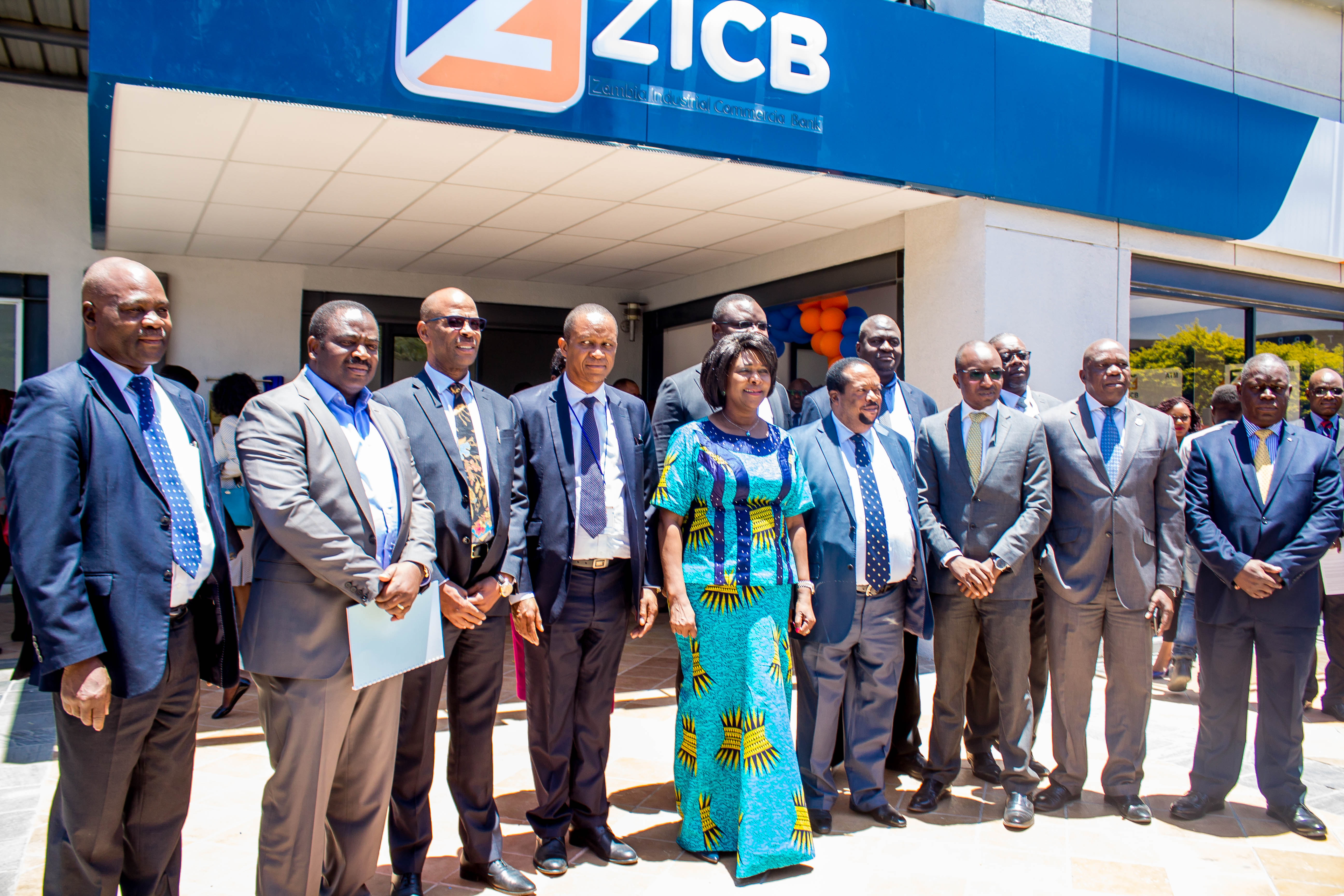 The Zambia Industrial Commercial Bank Limited(ZICB), a newly established local bank, has pledged to contribute to economic growth by supporting the local industry.

ZICB opened doors to the public for business on August 1, 2018 through it is currently providing basic cash and account opening services.

ZICB Chief Executive Officer, Ignatius Mwanza, said it was on track to fully implement new core banking system by December 31, this year and would provide innovative banking solutions to customers.

The primary mandate, he said, was to be the financial catalyst that would enable the commercialisation and industrialisation of local Small and Medium Enterprises and Corporate customers.

He was speaking in an interview in Lusaka last week.

Mr. Mwanza said over the past seven months, the team had literally build a whole new institution from the bottom-up with the implementation of a new core banking system.

‘’It has been a long process and we are glad to finally be at point where we can open our doors to the public,’’ he said.

Mr. Mwanza said that the bank would introduce more capabilities and services over the next six weeks.

He explained that the bank would then start a long journey to change the face of the Zambian banking sector for the benefit of customers and stakeholders.

He said this would lead to meaningful participation of locally owned businesses in economic activities of the country for the purpose of job and wealth creation and ultimately poverty reduction.

‘’In line with the government’s agenda as outlined in the Seventh National Development Plan, ZICB, which in majority owned by IDC, believes that the development and growth of the Zambian economy was key to the creation and equitable distribution of wealth for benefit of the whole economy,’’ Mr. Mwanza said.